The Right to Know Law is Pennsylvania's Open Records Law. The law was signed by Governor Edward G. Rendell on February 14, 2008. Most of the law took effect on January 1, 2009, but the entire law took effect in three stages:  Right To Know Officer:  Robert Gentilezza
You can obtain a right to know request here:  http://www.openrecordspa.org.
Once filled out: 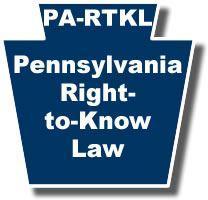 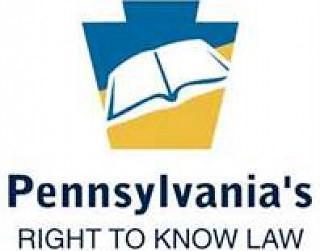