In 2014, the Centers for Disease Control and Department of Education released the first federal definition of bullying. The definition includes three core elements:


This definition helps determine whether an incident is bullying or other type of aggressive behavior, such as one-time physical fights, online arguments, or incidents between adults.

Some bullying actions can fall into criminal categories, such as harassment, hazing, or assault.

Bullying prevention is a growing research field that investigates the complexities and consequences of bullying. Important areas for more research include:

What We’ve Learned about Bullying

Bullying Statistics
Here are federal statistics about bullying in the United States. Data sources include the Indicators of School Crime and Safety: 2019 (National Center for Education Statistics and Bureau of Justice) and the 2017 Youth Risk Behavior Surveillance System (Centers for Disease Control and Prevention).

How Common Is Bullying 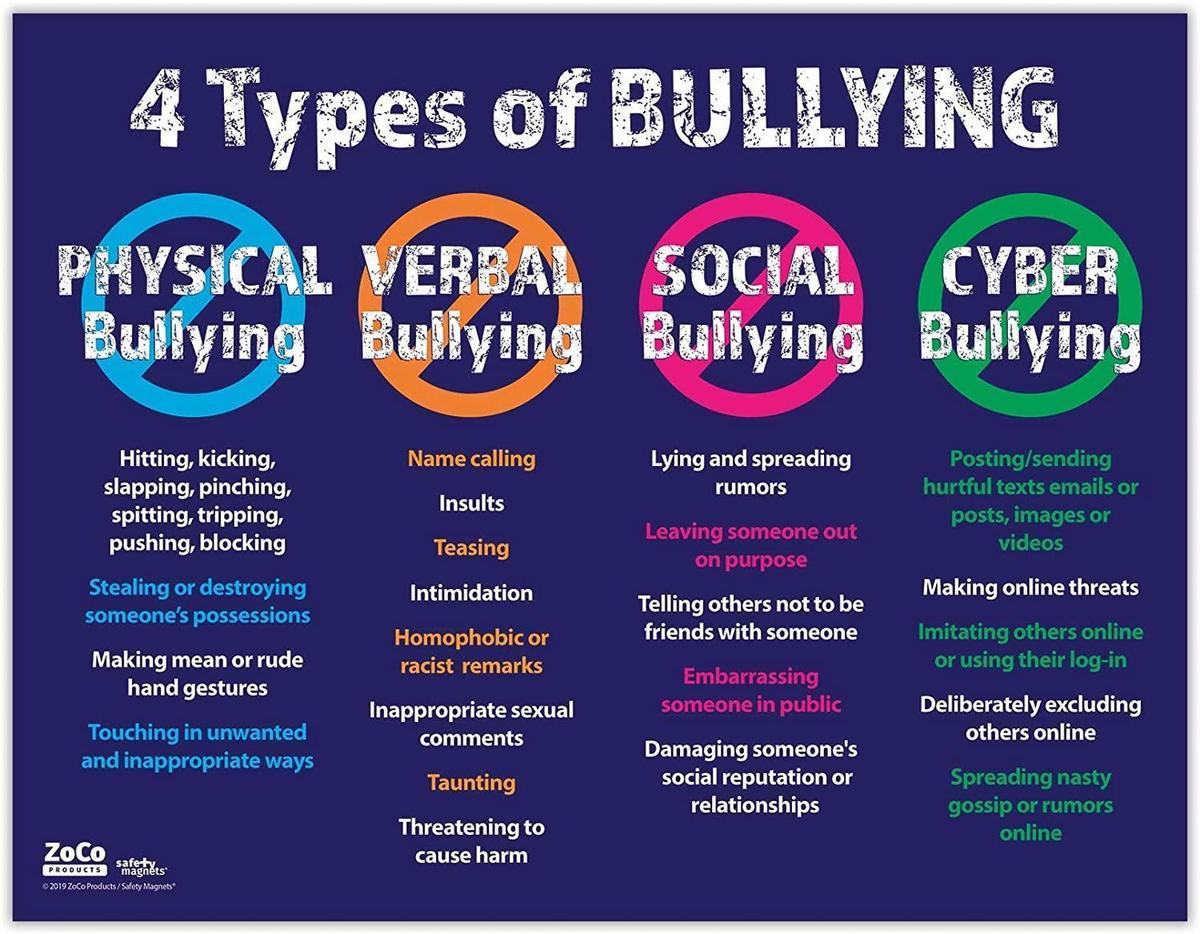 Follow these links for state and local figures on the following topics:

According to the UNESCO Institute of Statistics:

Bullying and Suicide
The relationship between bullying and suicide is complex. The media should avoid oversimplifying these issues and insinuating or directly stating that bullying can cause suicide. The facts tell a different story. It is not accurate and potentially dangerous to present bullying as the “cause” or “reason” for a suicide, or to suggest that suicide is a natural response to bullying.
Anti-Bullying Laws

When bullying is also harassment, it does break federal law.

Anti-Bullying Resources
This website is a great resource that has interactive features for students, parents and educators.
District Policies 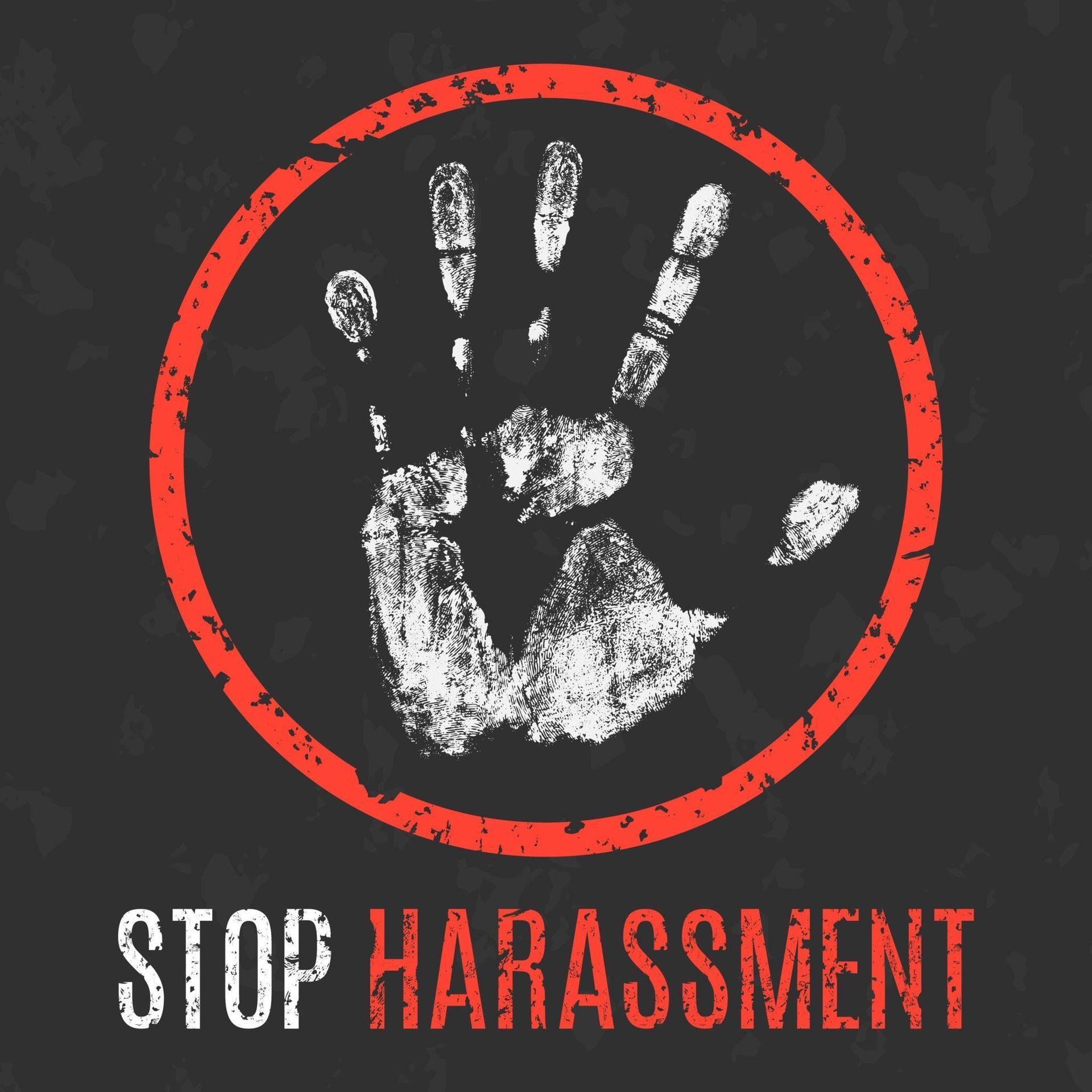