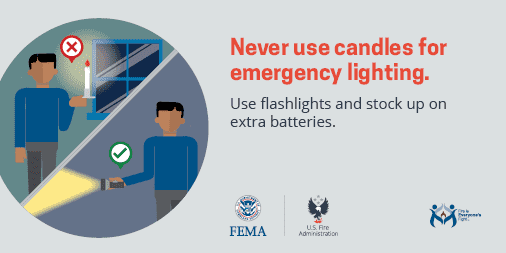 Hear the Beep Where You Sleep (English)

Hear the Beep Where You Sleep (Spanish)

What types of smoke alarms can I buy?
There are many brands of smoke alarms on the market, but they fall under two basic types: ionization and photoelectric.
Ionization and photoelectric smoke alarms detect different types of fires. Since no one can predict what type of fire might start in their home, the USFA recommends that every home and place where people sleep have: Choose interconnected smoke alarms, so when one sounds, they all sound.
There are also alarms for people with hearing loss. These alarms may have strobe lights that flash and/or vibrate to alert those who are unable to hear standard smoke alarms when they sound.
Are smoke alarms expensive?
Smoke alarms are not expensive and are worth the lives they can help save.
Alarm type and cost Your city, county or state may require a specific type of alarm. Please check with your local fire marshal for information on what type of alarm you need.
Some fire departments offer reduced-price, or even free, smoke alarms. Contact your local fire department's non-emergency phone number for more information.
What powers a smoke alarm?
Smoke alarms are powered by battery or by your home's electrical system. If the smoke alarm is powered by battery, it runs on either a disposable nine-volt battery or a non-replaceable 10-year lithium (“long-life”) battery. Alarms that get power from your home's electrical system, or “hardwired,” usually have a back-up battery that will need to be replaced once a year.
Where do I put smoke alarms in my home?
Some fire departments will install battery-operated smoke alarms in your home at no cost. Contact your local fire department’s non-emergency phone number for more information.
How do I take care of my smoke alarm?
Is your smoke alarm still working? A smoke alarm with a dead or missing battery is the same as having no smoke alarm at all. A smoke alarm only works when it is properly installed and regularly tested. Take care of your smoke alarms according to the manufacturer’s instructions. Below are some general maintenance tips.
Smoke alarm powered by a nine-volt battery
Smoke alarm powered by a 10-year lithium (or “long-life”) battery Smoke alarm that is hardwired into your home's electrical system
What do I do if my smoke alarm sounds while I'm cooking?
Never take the battery out of your smoke alarm while cooking! If a smoke alarm sounds while you're cooking or taking a shower with lots of steam, do not remove the battery. You should:
Disabling a smoke alarm or removing the battery can be a deadly mistake.
Summer Fire Prevention and General Safety Tips 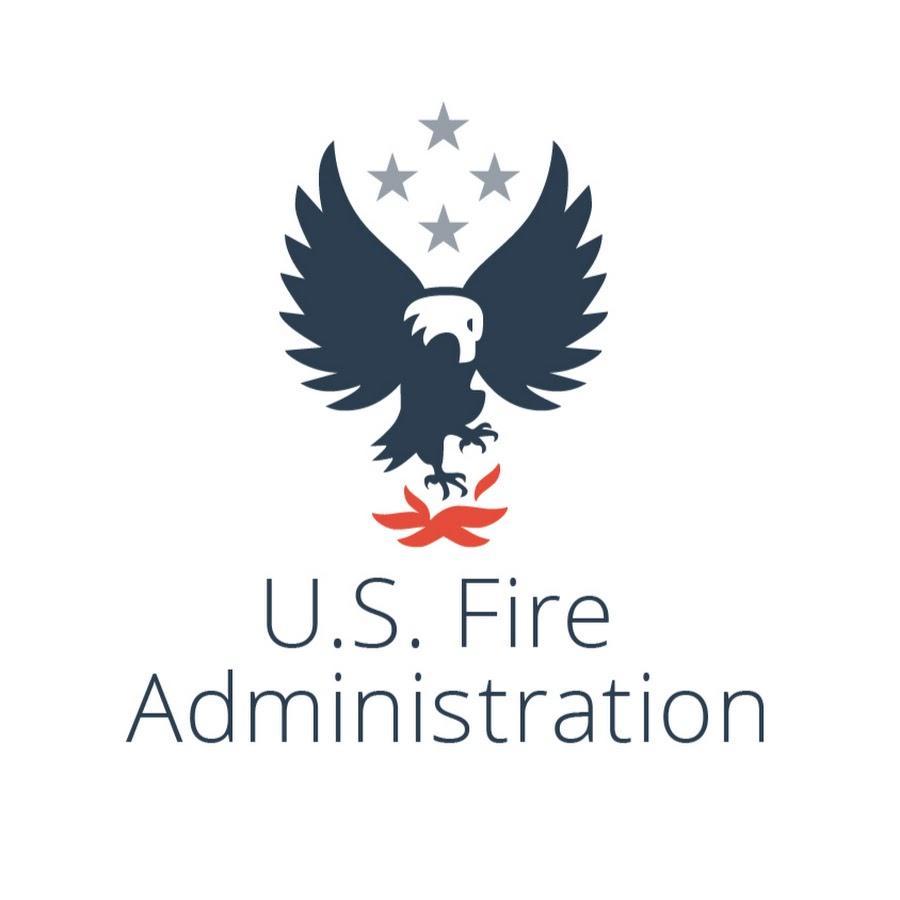 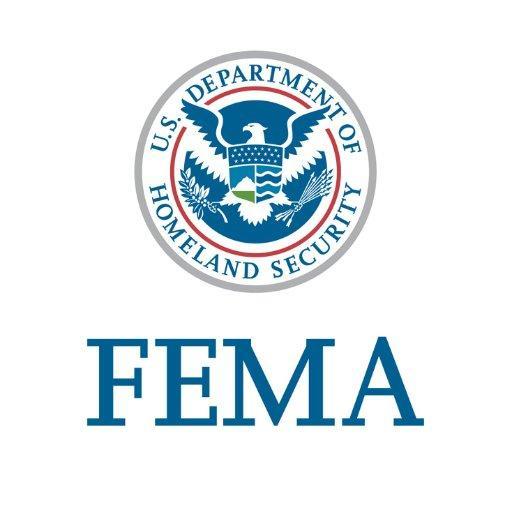 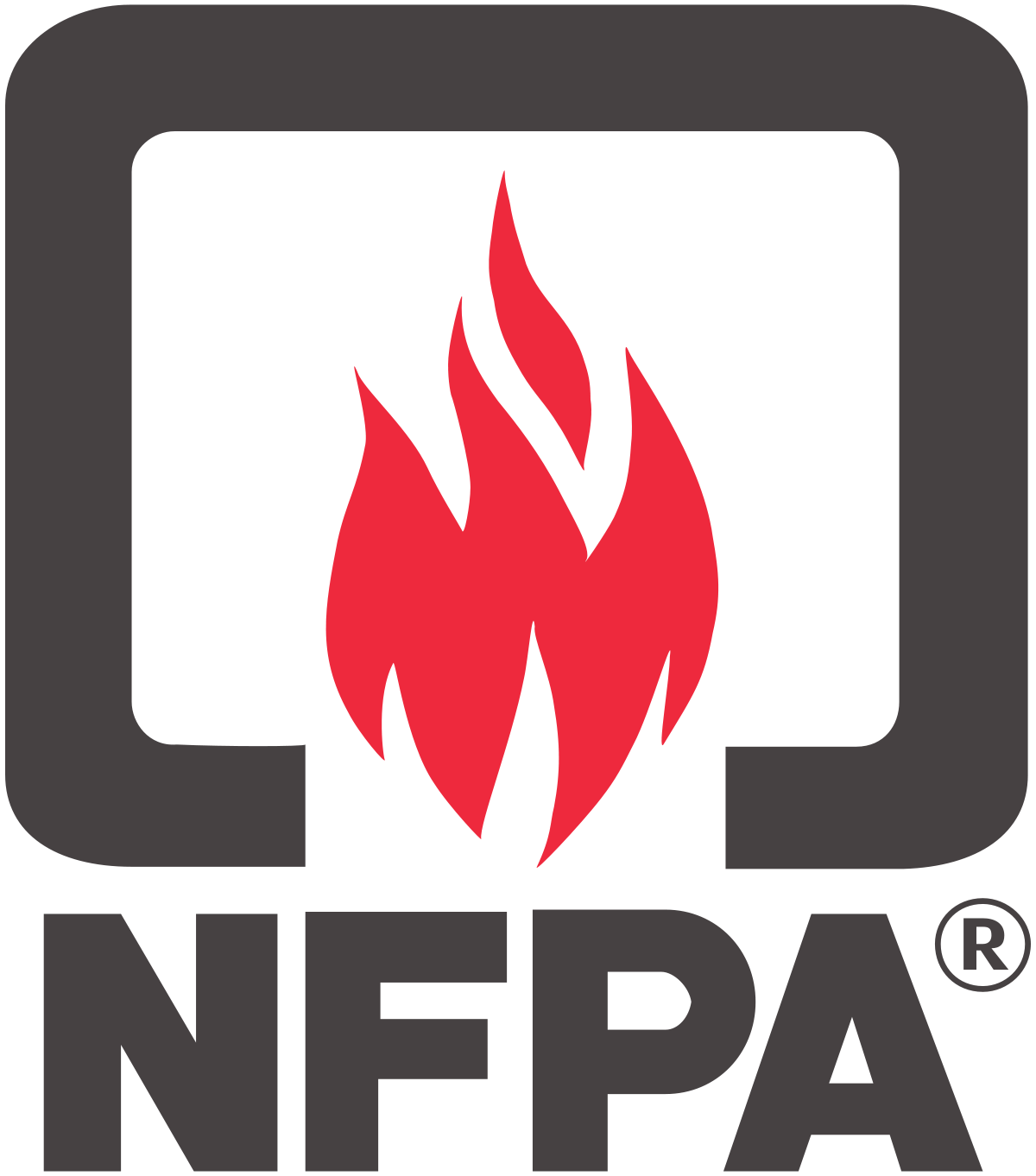